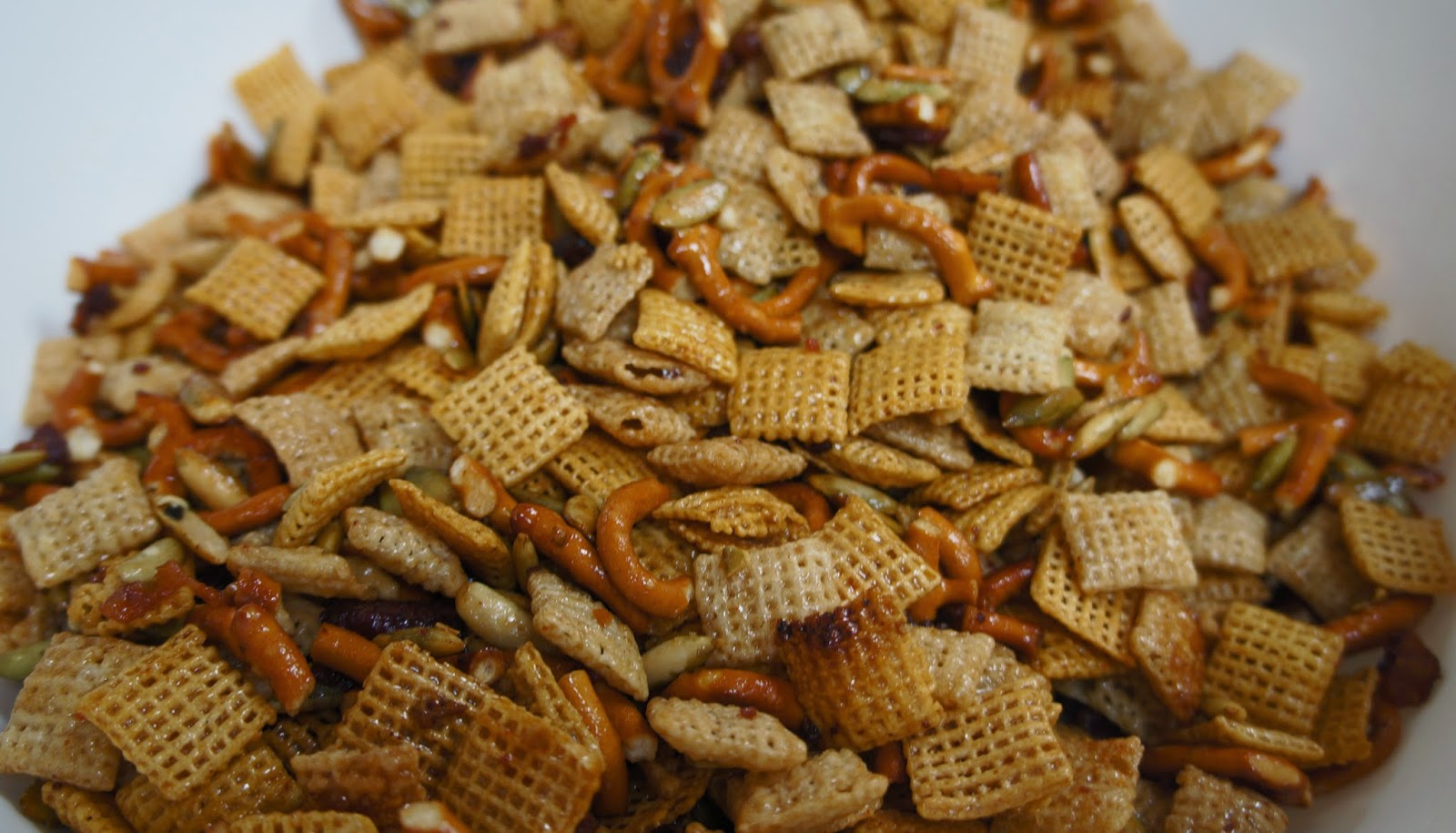 Sorry for the break everyone.   A friend of mine just asked me for this recipe that I made last year at my friend’s Urban Family Thanksgiving Party last spring and I had started a post and then never posted it.  So here it is.

In case you are wondering, Urban Family Thanksgiving is basically a replay of Thanksgiving only with the family you choose and food options that are either family favorites or something untraditional.  I settled on this Chex Mix recipe as an appetizer because Bourbon and Bacon should show up to every family gathering.  Right?

Of course I didn’t totally follow the recipe (shocker, eh?) and I made 3 batches which took me 3 hours because I only had 2 pans.  (Santa are you listening?)

The original recipe is very good.  I had some when I did the cooking day and General Mills and fell in love with it.

I kind of changed the whole thing with my version.  The original recipe uses the bags of Chex mix and I wanted to go more from scratch.

This is what I did. I bought:
I tripled the “sauce” recipe/ingredients from the original recipe.  Lots of butter and brown sugar and corn syrup!   Oh, and a touch more bourbon and plenty of cayenne - you know I can’t resist booze and spice. 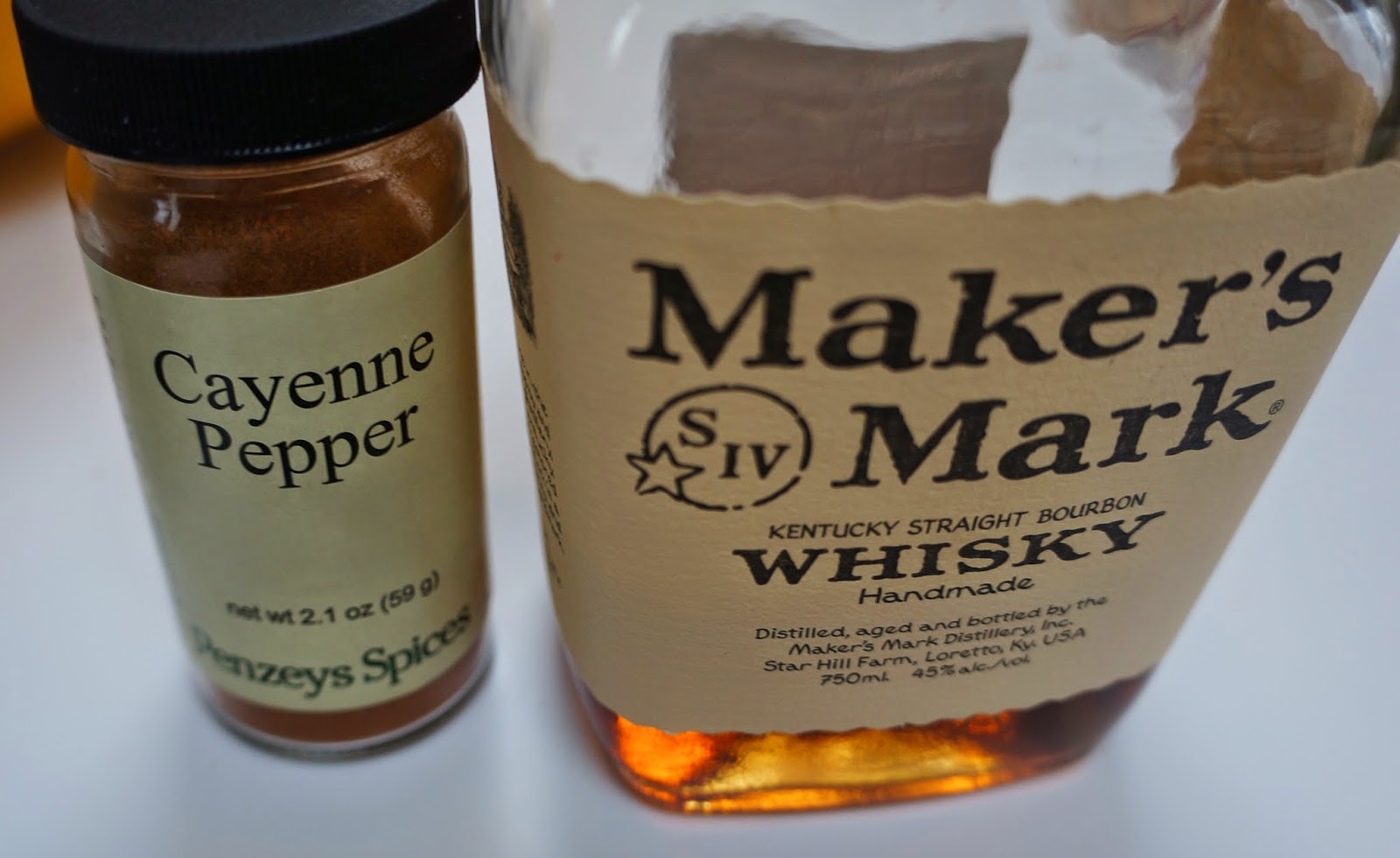 Because I didn’t use the prepackaged Chex mix, I needed to turn up the heat and leave the mix in longer.  This took some time to play with but I landed on 375 for about 25 minutes. I took it out and stirred/mixed it 2-3 times in that amount of time.  You want to make sure to brown and caramelize it a little bit.

I would definitely make it again but I would probably use pecans instead of the pepitas because the flavor was so mild that you didn’t really taste the pepitas as much.  It definitely needs something bolder.  I would also use more bacon.  Because you can never have too much bacon, right?

Posted by Penelope Austin at 12:42 AM