I’m not quite sure how I’m going to top my day yesterday, but I am sure that I will never look at cereal the same way again.  Yesterday, I had the pleasure of spending the day at General Mills playing with cereal.

The day started out with a tour of the photo studios; where they photograph all of the recipes, products, and cookbooks.  I found myself dreaming of being a food stylist, and having serious envy over the prop room.  Yep, there are whole rooms dedicated to props for the photos.  What color and size of plate would you like?  Take your pick.  How about napkins?  Well there are about 50 shades of orange.  How fun to have all of these accessories at your fingertips.  General Mills proved to be quite the playground (and I haven’t even talked about the test kitchens yet). 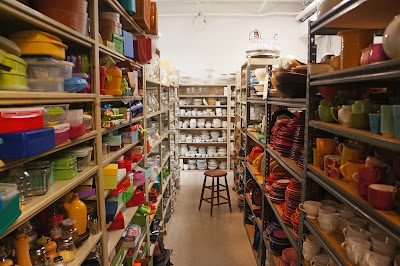 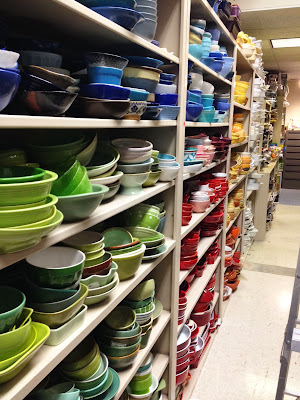 After the photo studio, we ventured to the archive room.  They have everything possible documented in there.  It was really cool to see all of the history preserved and so well organized.   And it was interesting to see some of the crazy products they had back in the day. Warm beef beverage anyone? 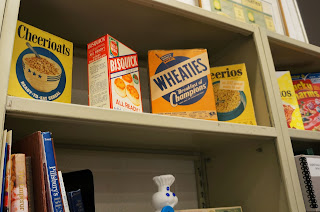 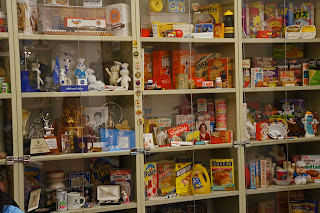 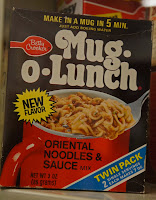 Then came a tour of the test kitchens….   Can you believe that some employees actually have their own kitchen as their office space?   Sure beats a traditional cubical (by far).
Next up = lunch.  We were able to sample some great “cereal” dishes created by chefs.  They were very creative and tasty. 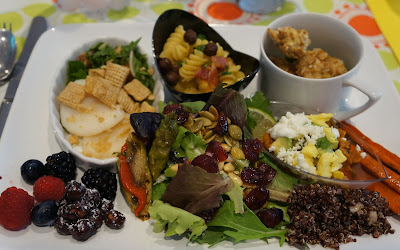 My favorite dishes were:
Find the recipes for the above items here:  www.hellocereallovers.com/recipe

After lunch, we (myself and 5 other food bloggers) were let loose to play in the test kitchens and create our own cereal creations.
I had debated banana bread with peanut butter, chocolate chips and Reese’s Puffs, and then I debated a coffee cake or apple crisp using the Cinnamon Toast Crunch in the crumble on top.  But when I saw the plethora of ingredients at our disposal, I decided to go the savory route with Asian meatballs. 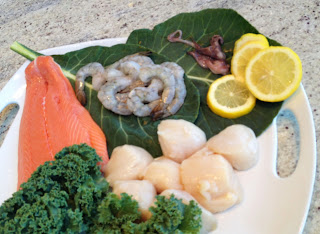 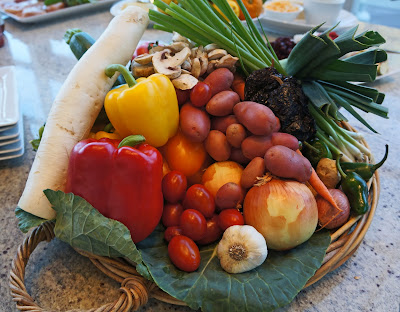 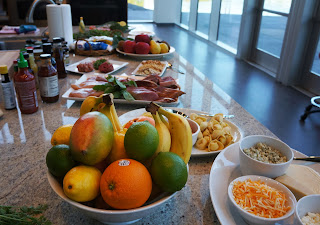 I mixed all of that together and then formed the meatballs and sautéed them in a pan with olive oil, drizzled a little honey on top of each one, and finished them in the oven. 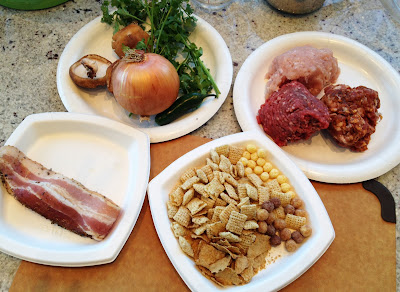 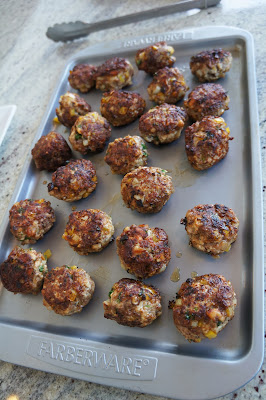 Sauce
I had planned to make a Hoisin sauce but it turned out that Hoisin is the one ingredient they didn’t have. Therefore, I made a random sauce with every other ingredient I could find.  I added soy sauce, BBQ sauce, Ketchup, peanut butter, honey, garlic, Siracha, pepper and then reduced it.  It ended up being really salty from the soy sauce, so I had to add a cup of water and reduce it some more.  I wasn’t 100% pleased with it but ran out of time and decided it was “good enough.”  I drizzled the sauce over the finished meatballs, and topped them with my crunchy mix. 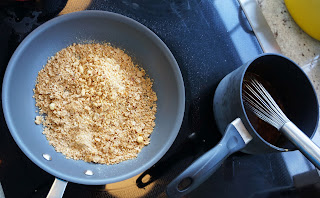 Crunchy Mix
I put peanuts and Wheaties in the food processor, pulsed those down, and sautéed them in butter to toast them.  I sprinkled the mix on top of the sauced meatballs. 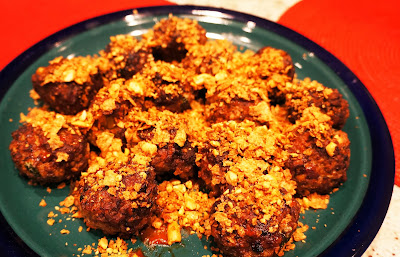 I’ll have to say, I was kind of impressed with myself.  I thought the meatballs turned out really well and I would definitely make them again either as meatballs or as a meatloaf. The Rice Chex worked really well as a binding agent (and made the meatballs gluten free).  I felt like the time flew by and I really wanted more time (as in a couple of days) to play.   There were so many ingredients and cereals that I wanted to experiment with.   I love playing and experimenting.  I'm envious that people get to do that all day as a real job. 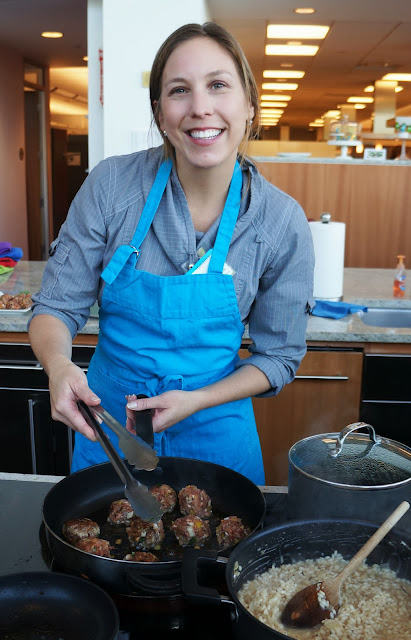 Being ambitious, I also ended up grabbing the sweet potato gnocchi and whipping up a quick dish with that.  (It had been calling to me and no one else grabbed it.)  I cooked the gnocchi in water and then browned some butter, threw in some sage, added the gnocchi, topped with fresh grated parmesan and Wheaties (for added crunch).  It was a very pretty and fall-like dish. And I like the crunch that the Wheaties provided. 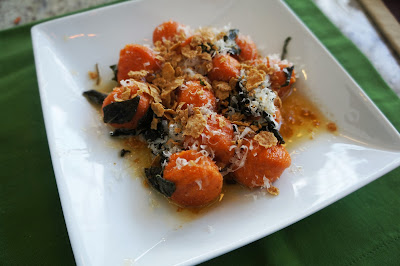 The only things missing in my test kitchen experience were a glass of wine and music (two of my cooking staples).  But what made up for that was the fact that we didn't have to clean up after ourselves, which was good because we made quite a mess.
It was fun to see, and try, what everyone came up with.  We were a creative bunch.   In addition to trying each other’s dishes, we were hit with a round of dessert cereal treats. One of my favorite was the Kentucky Bourbon Bacon Chex Mix.   YUM!   Oh, and don’t let me forget the Lucky Charms martinis. 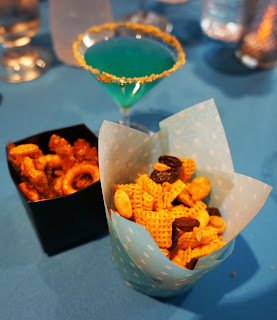 Until this experience, my “cooking with cereal” experiences had been limited to Rice Krispie treats, Special K bars, and Bran muffins.  I really enjoyed exploring the savory side of cereal.  There are so many great cereal flavors that can be used in place of breadcrumbs and crackers.  I am going to start using cereal to encrust fish, chicken, and crab cakes.  The possibilities are endless.  I love the idea of “thinking outside of the box” with cereal.  It’s time to get rid of the milk, bowl, and spoon and branch out.

For inspiration, check out: http://www.hellocereallovers.com/

What is your favorite cereal?

UPDATE - You can view additional photos here:
Posted by Penelope Austin at 2:40 PM